Why That Cam Thing Works 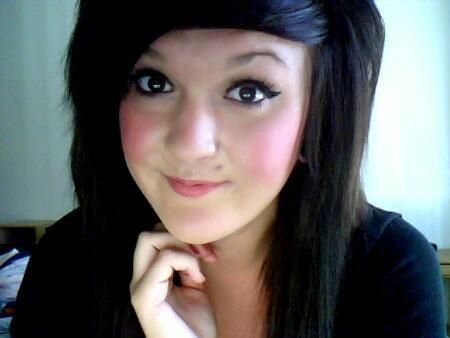 When it comes to sex, hetero guys are such visual creatures they really don’t need much else to get them off then to look at their girl or even just spy a body part peaking from clothes. Too many women complain that their men objectifies them, only ever wants to see their breasts bared or them bending over, but really men have no choice but to act the way they do since they are prompted to be stimulated easily and stimulated by the visual.

This is why camming works so well on the net and why mostly, almost exclusively, women charge to be viewed on cam…by guys, mostly. Women know they can tease men, extract money, keep a guy’s attention just buy dressing sexy and cam girls have the process down to a science coaxing credit card payments from a guy as they slowly strip, knowing that the guy-like all guys-is captured more by the visual then he’d ever be if that girl was right there in front of him in the flesh.

Of course knowing all this about their men women can court easy control and cam girls can make a mint offering a very simple strip tease of a flash of skin. Men might objectify and obsess over body parts but women just as often use their man’s biological directive to their own advantage to control, manipulate and humiliate their guy when they think he deserves to be…usually when he has been looking too much!